New initiatives for skill India program has been launched

MUMBAI: Marking the first anniversary of the "Skill India" initiative, Ministry of Skill Development and Entrepreneurship (MSDE) under the leadership of Minister of State for Skill Development and Entrepreneurship (Independent Charge) Rajiv Pratap Rudy on Saturday announced the launch of five major initiatives reinforcing his ministry's commitment to the youth of India. These initiatives are Pradhan Mantri Kaushal Vikas Yojana -2, India International Skill Centres, IndiaSkills Online and a Labour Management Information System (LMIS), which were inaugurated by President Pranab Mukherjee at Vigyan Bhawan in New Delhi.

Hon'ble President of India also inaugurated the first edition of "IndiaSkills Competition" on the occasion of World Youth Skills Day which will begin on Sunday and be held over July 16-17, 2016, at Pragati Maidan. More than 4820 candidates had registered to compete in 24 skills across 80 regional rounds to win their way to the IndiaSkills Competition 2016. This is a huge opportunity for youth to qualify for a global platform like WorldSkill International Competition which will be held in Abu Dhabi in 2017.

Skill India is seeing great traction and is all geared to meet its philosophy of speed, scale and standards ensuring there is opportunity to get skilled for all. In the past 15 days, MSDE has got cabinet approvals on 22,000 crore worth of outlay for programs like Apprenticeship Protsahan Yojana and PMKVY 2, to be implemented over the next few years. There have been additional support through World Bank Projects as well.

The Pradhan Mantri Kaushal Vikas Yojana (PMKVY), which was launched last year, has secured an approval from the cabinet for its 2.0 version with an outlay of Rs 12,000 crore for the next four years to train a total of one crore youths over the next four years (April 2016 to March 2020). This is an endeavour by MSDE to scale up the reach of PMKVY and at the same time strengthen the system and make these trainings more effective with robust monitoring and outcome. Last year's edition of the scheme saw training of close to 20 lakh youth in 2015-16 while the overall achievement of the ministry stood at 1.04 crore trainings across ministries.The event also saw the announcement of 50 India International Skill Centers that are slated to be open by the end of this year. In the initial phase, 15 centres have been launched today by the Hon'ble President of India, across the following eight sectors: Domestic Workers, Healthcare, Retail, Security, Capital Goods, Automotive, Construction and Tourism & Hospitality. 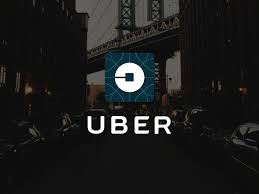 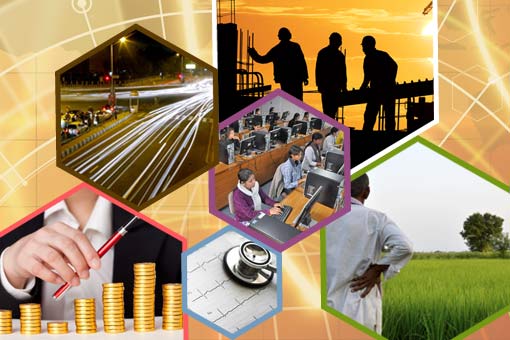 We care for our clients and are accessible any time.